Quattlebaum Development Co. announced Monday that Alltel is the first tenant in the company’s new commercial development, McCall Center, located in North Charlestonon on International Boulevard. The center sits at the entrance to the new Centre Pointe development, home of the future Tanger Outlet Center.

Alltel, which will be leasing a 5,600-square-foot space, will move its current retail store at 3900 Leeds Ave. in North Charleston to the new center. The company will relocate its current staff of 25, including 10 retail sales representatives, to the new location.

The store will have a showroom with hands-on stations to try out phones, sales stations and a plasma TV in the waiting area, all standard features in the company’s 700 nationwide stores.

The company plans to open by Feb. 1, 2006. Alltel has five other stores in the Charleston area.

The McCall Center features more than 52,000 square feet of space for upscale restaurant, retail and service-oriented tenants. Quattlebaum Development Co. expects the center to be completed by mid-December. 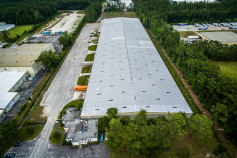 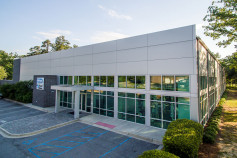 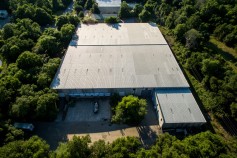 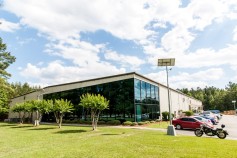 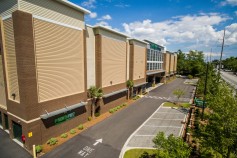 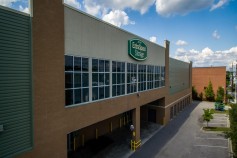 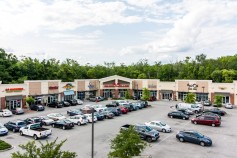 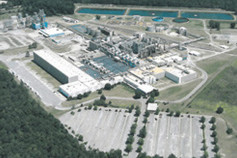 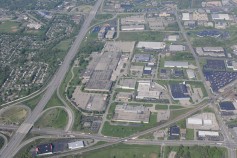